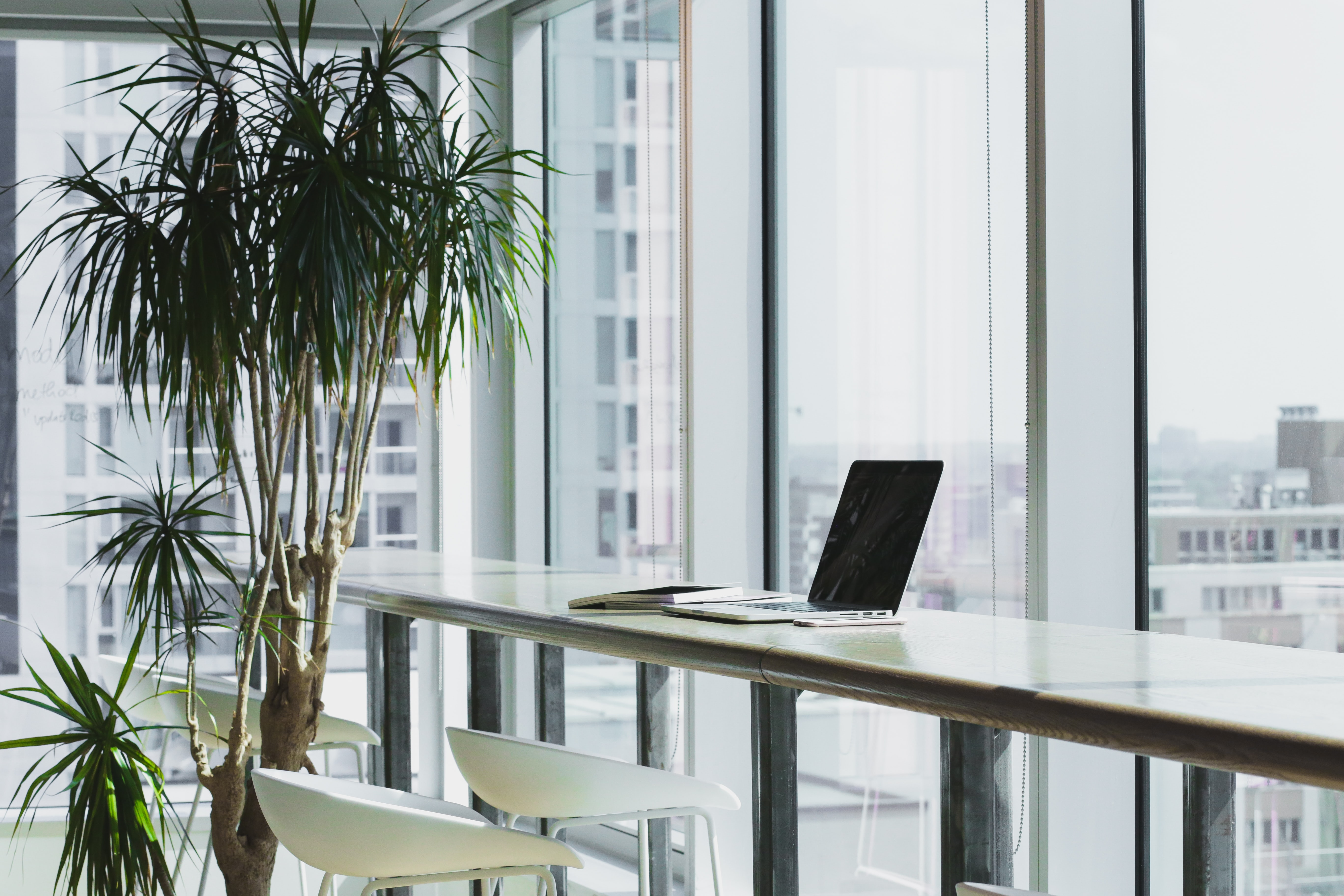 Five Lessons for Film Distributors from 2022

It’s been an interesting year. With an infamous Q1 from Netflix, this year we saw the streaming bubble burst. And what has followed? Chaos. Streamers are moving quickly to move the needle in a more profitable direction as subscriber growth stalls and platform loyalty is at an all time low. With mergers like Discovery + and HBO Max, new ad supported subscriptions on big players like Netflix and Disney, and a plethora of new bundles and deals cropping up, the landscape is nothing if not every-changing. It’s an exciting and complex time to be a distributor. In no particular order, here are a few of the top lessons from 2022.
‍

This year we saw the return of in person markets. While some are hesitant to hand over the hefty attendance or booth fees, most agree that markets provide invaluable opportunities to conduct business. Jack Campbell (CEO, Jackrabbit Media) and Barrett Dungy (CEO, Urban House Entertainment) agreed, during a panel on best practices around American Film Market, that film is a relationships-based business, and the opportunity in person film markets provide to build and strengthen relationships is unparalleled. If the market is too expensive, there are steps you can take to mitigate costs, for example skipping a booth purchase or, if you’re really scrappy, skipping the market fee altogether. Barrett Dungy advised that it’s worth the cost of a flight and drinks at the nearest bar if you can’t afford a spot at the market itself.

Something else 2022 taught us is that the cinema is not dead. While the box office is still a ways from pre-pandemic numbers, recent releases have hit exciting milestones, including Avatar: The Way of Water’s impressive 1.4bn in global box office, making it the 12th biggest film of all time, or The Whale’s encouraging $60k per venue average, the highest in specialty box office in 2022. In fact, we can’t count out DVDs yet either. In a webinar earlier this year on the streaming landscape, Allied Vaughn’s Jessi Fraser shared that DVDs did surprisingly well in 2020. With vinyl record sales surpassing CDs in 2020, you can’t be too surprised that DVDs and Blu Rays aren't entirely passé. Even in a digital world, people still like to have something they can hold onto. While streamers can’t write off other methods of viewing, they don’t need to worry too much about the competition. It may be tempting to think of viewership as a zero sum game, but Natasha Matos-Hemingway (CMO of VOD, MBC Group) set the record straight at this year's Red Sea 360, describing a complementary relationship between theaters and streamers:“The cinemas being revived...allow us to consume content in a different experience and then relive it on streaming.”Defining the nuances of this complementary relationship will be key to optimizing on timing and exclusivity of content in 2023. We can expect to see big names continue experimenting in the next year, chasing the fickle preferences of viewers.

3. The Great Re-bundling is Underway

2022 marked the beginning of a new era in streaming, filled with streaming deals, and all-in-one platforms. This year we saw a new subscription platform from Verizon, which bundles streaming subscriptions as well as other types of subscriptions like apps, Alphabet launched YouTube TV boasting a plethora of the biggest cable TV channels, and a number of promotions and collaborations offered viewers bundled subscription packages at a reduced cost. As the dust settles in the wake of the streaming boom, it’s likely we’ll soon be down to just two or three big players. However, until they find the new equilibrium between affordability, customizability, and convenience has been found, we can expect to see a lot of experimentation.In the first week of 2023, we’ve already seen the very first full length feature film available for purchase as NFT - which, in all honesty, has greater near-future implications for the NFT marketplace than the streaming landscape, but opens the door to an interesting relationship between the film industry and web3. In the rest of 2023 we can expect to see new innovation in streaming, with a push in the direction of interactivity and blurring lines across platforms, genres, sports, and even cinemas.

AVOD was a big buzzword this year, with consumers growing weary of the many subscription fees required to stream all of their favorite shows and movies. Instead, viewers opted for ad-supported price tiers, and Netflix and Disney adjusted their subscription models to follow suit. What is really exciting about AVOD is the number of subscribers who aren’t taking advantage (yet). In the saturated market of North America, we can assume that by now, anyone who wants to be streaming content is already in some way, shape, or form. However, in other markets, there are still subscribers to be found. According to David Fannon at AFM this year, "Europe and the rest of the world still haven’t really taken on the AVOD opportunity yet...that’s going to be a real boon to independent filmmakers". It’s not only Europe which is brimming with opportunity. Tubi saw 60% year over year viewing time growth in Mexico in 2022, and expanded to 5 more countries in Latin America. According to Eloisa Lopez-Gomez in a recent webinar on LATAM distribution, there are a number of reasons for the growth in distribution opportunity in Latin America, including the recent increase in accessibility for Latin American viewers with infrastructure improvement making internet more reliable and low cost ad-supported tiers making streaming more accessible. There is a huge amount of opportunity left in global streaming markets, we can expect to see greater saturation by the end of 2023. For more information on taking advantage of LATAM, watch Eloisa’s webinar here.

In discussions around the growing streaming market in the Middle East, panelists at the Red Sea Film Festival agreed that local distributors still hold an advantage over global competitors in their ability to offer specialized content, noting particular success with niche content (e.g. Korean content in Arabic), and local, unique stories. While big name streamers can bring in blockbusters and popular foreign content, they can’t compete when it comes to local narratives. Panelists at Film Bazaar India shared this sentiment, agreeing that, more than star-power, viewers are valuing hyper-local themes and flesh and blood characters. Audiences are hungry for authentic, high quality film & TV.